Flights in this Winjeel are available from Byron Bay

The CA-25 Winjeel (an Aboriginal word meaning “Young Eagle”) was developed by Commonwealth Aircraft Corp in Melbourne to meet a 1948 RAAF specification for a new trainer.

Powered by the venerable Pratt & Whitney R-985 9-cylinder radial engine of 450HP, widely regarded as one of the most reliable piston aircraft engines of all time!

The Winjeel went into production in 1955 and a total of 64 aircraft were built, including two prototypes. The Winjeel was designed with side-by-side seating, dual sets of controls, and a third seat in the rear. Some were retired in 1969. Most served with the RAAF up until 1975 but a handful soldiered on through until 1994!

The Winjeel was used as a trainer throughout its service life, teaching generations of pilots skills such as basic flight, aerobatics, instrument flight and navigation. It was also used in later years in the role of Forward Air Control, marking targets for attack aircraft such as the F-111 and F/A-18. 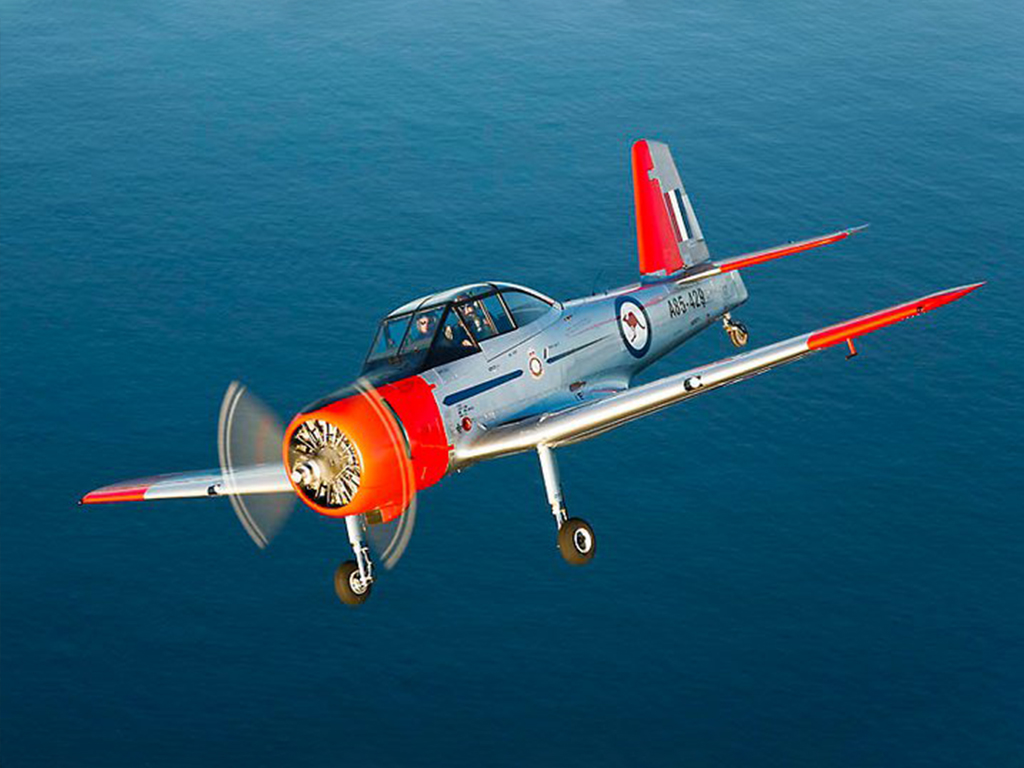 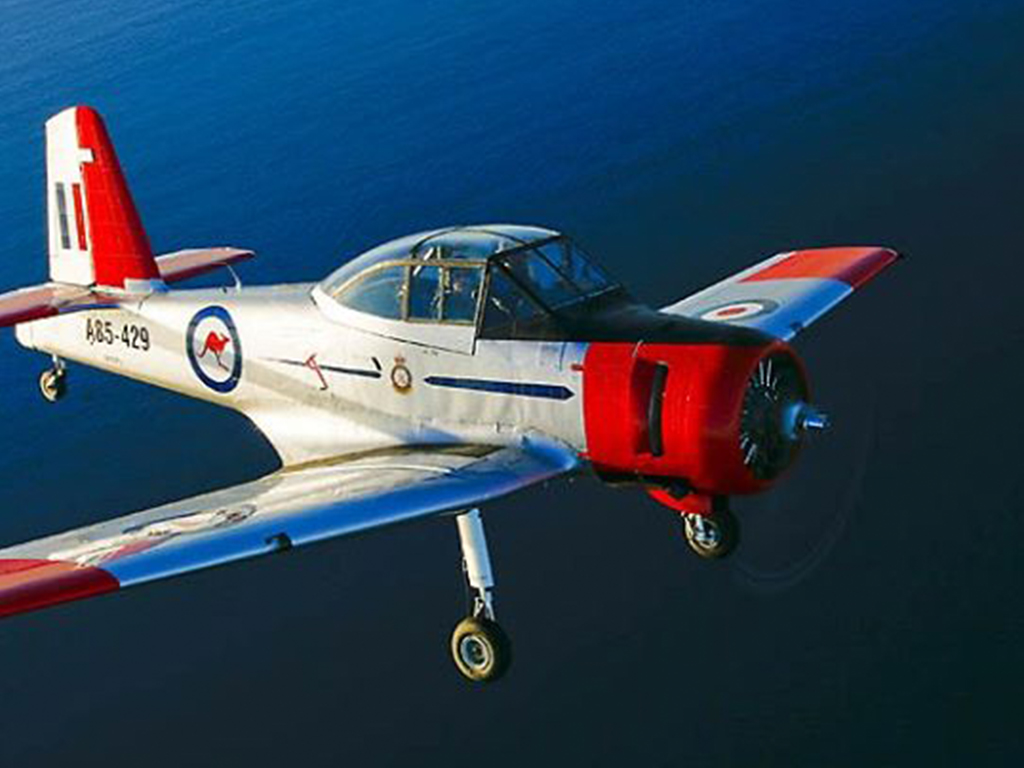 This particular example – Serial# A85-429 – was received by the RAAF in July 1956.  It spent most of its service life at RAAF Base East Sale in Victoria.  Retired by the Air Force in 1969, it passed through numerous hands until it was purchased by its current owner in 2004 who then put it through a complete restoration to airworthy condition.

It has been lovingly maintained in top condition and is one of only 24 currently in airworthy condition. Between 2006-2009, it was based in Southern California and is to-date the only Winjeel to have graced the skies of the Northern Hemisphere!  It was in high demand for appearances at airshows there, where it won several awards; and has been featured in magazines such as Warbird Digest, Warbirds International, FlyPast, FlightPath, and Pacific Flyer.  This example has had a fourth seat installed, making it a very practical warbird! 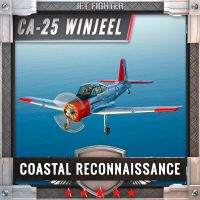 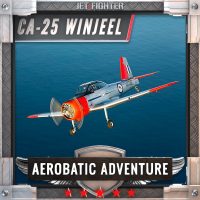 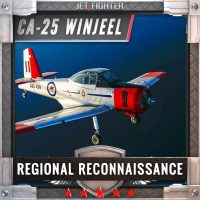 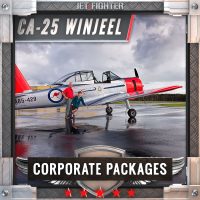