Flights in this Yak are available from Port Macquarie

Feel the Adrenalin at 487 km/hr and up to +7 / -5 G in this rare and historic Ex – Military style aircraft. This SUPER YAK 52 TW will push you through amazing combat and aerobatic manoeuvres with all flights tailored to the individual from MILD TO WILD!

Port Macquarie offers fantastic visuals with coastal and mountain views in safe uncongested skies. Your in safe hands with Chief Pilot Rod Hall (Rocket) with over 10,000 hours experience and one of the most respected and experienced Jet Adventure and Display pilots in Australia.

These flights are very popular for Birthdays, Anniversaries, Christmas presents, and Gifts for special occasions, or just because you have always wanted to experience a World War 2 style adventure combat flight.

Great also for corporate events, staff rewards and team building programs. This is one big tick on the Bucket List. 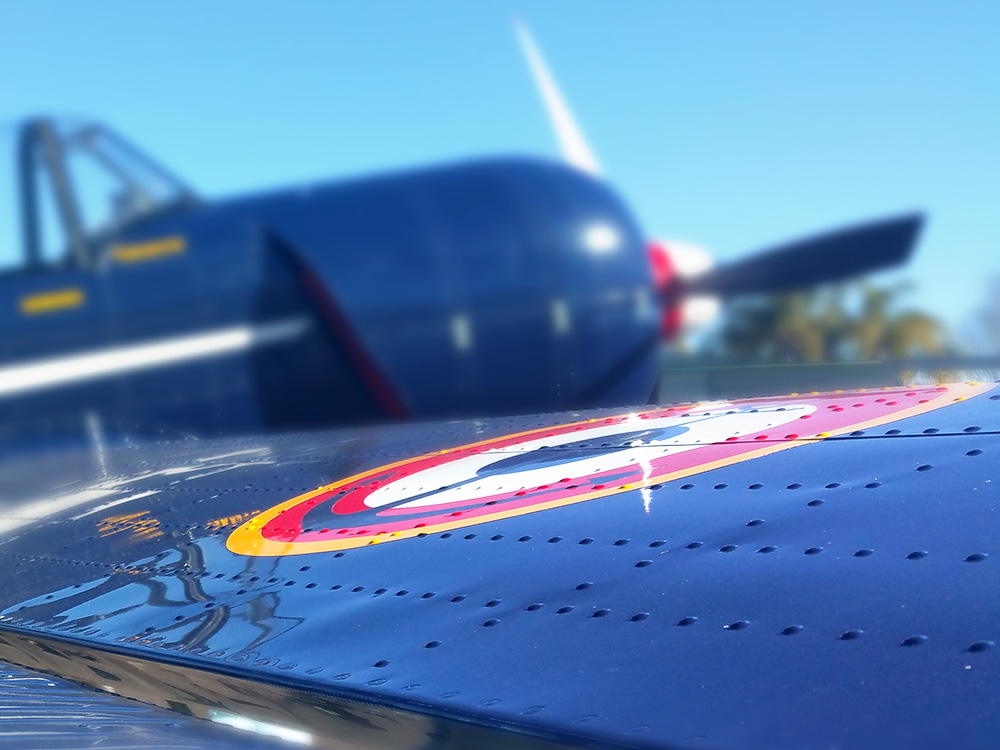 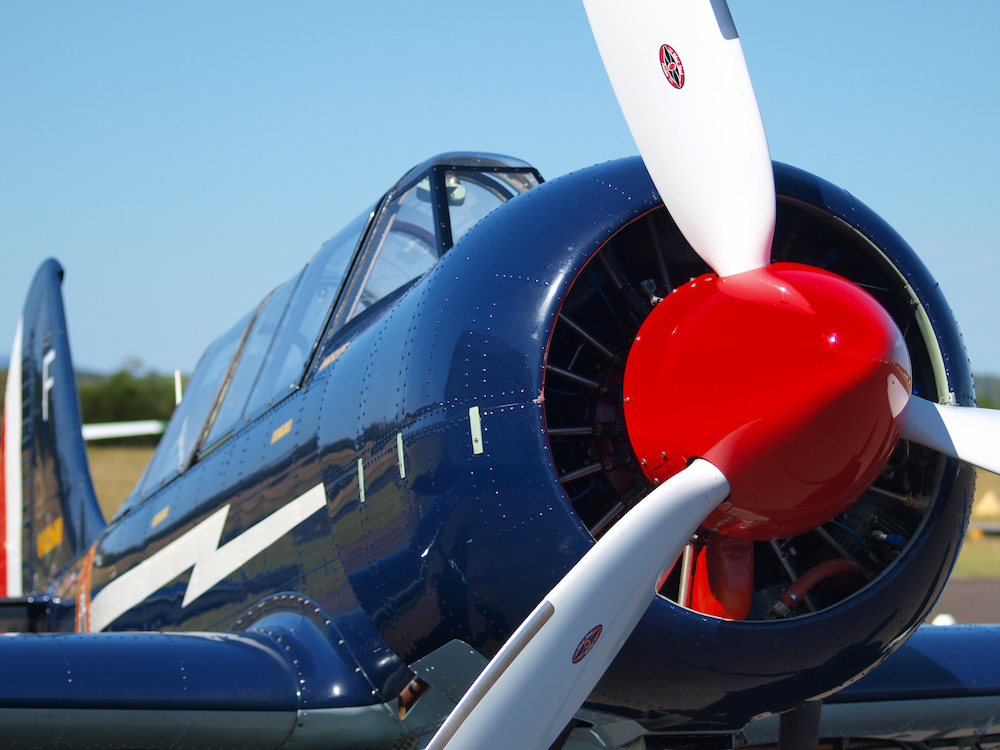 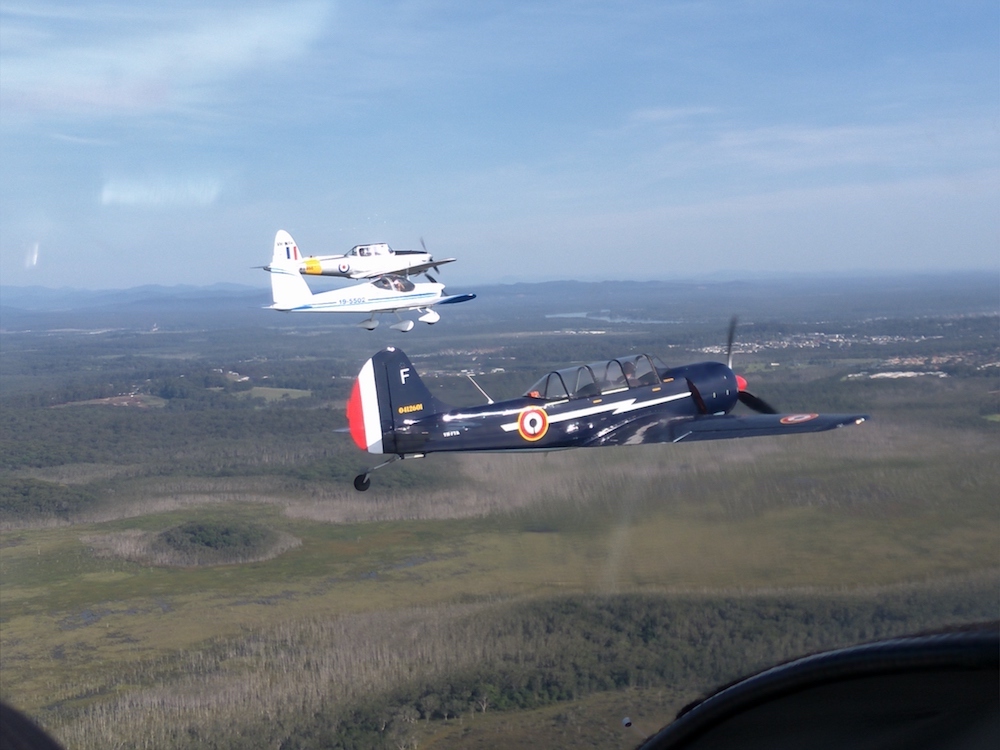 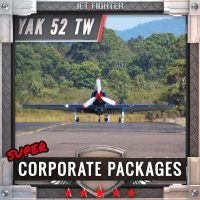 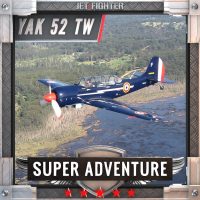 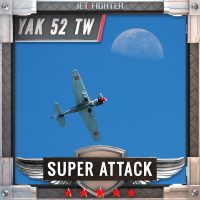 Flights in this Yak are available from Brisbane

A two place aircraft, the Yakovlev Yak-52 first flew in 1976, and is still being produced in Bacau, Romania, by Aerostar. Designed originally as a primary trainer for students who would later transition to Soviet jet aircraft, the aerobatics-capable ( 7g / -5 g) Yak-52 is now often seen in the hands of sports flying enthusiasts from the United States to New Zealand.

The engine drives a two-bladed counter-clockwise rotating, variable-pitch, wooden propeller. Described as an easy airplane to fly, with a fast roll rate, especially to the right, the Yak-52 takes some taxiing adjustment for flyers accustomed to hydraulics, because the plane uses air pressure to operate the brakes (as well as the flaps and landing gear), and also because the non-steerable nosewheel calls for differential braking. Air lines to each cylinder, used for starting the engine, may easily be mistaken for a fuel injection arrangement. At 2,200 lbs. empty weight, the plane is quite light and agile. While the landing gear is fully retractable, it remains partially-exposed in the retracted position, affording a measure of protection should the plane be forced to land wheels up. Capable of operating from unimproved grass runways, the aircraft is easily maintained, even in the field. 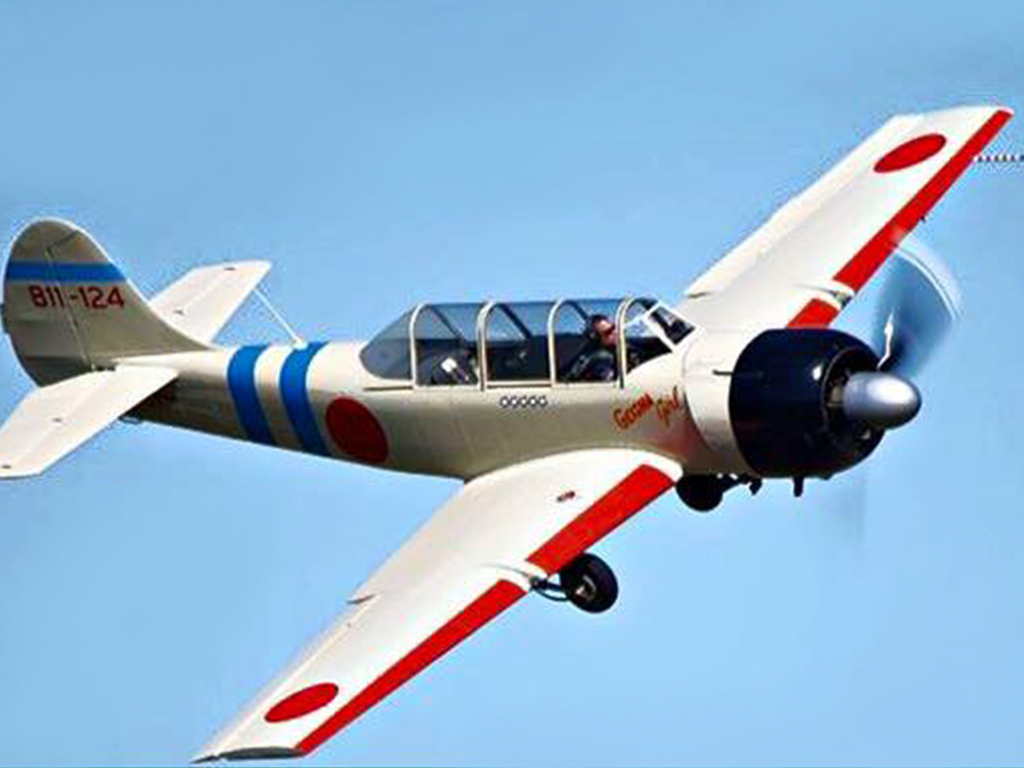 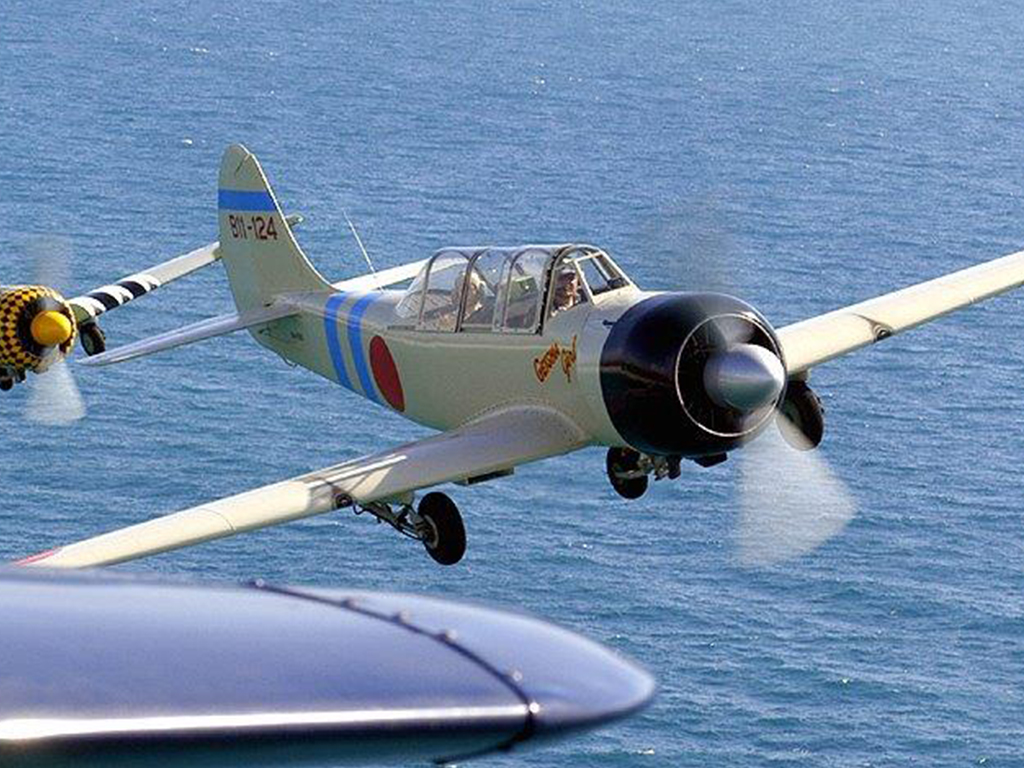 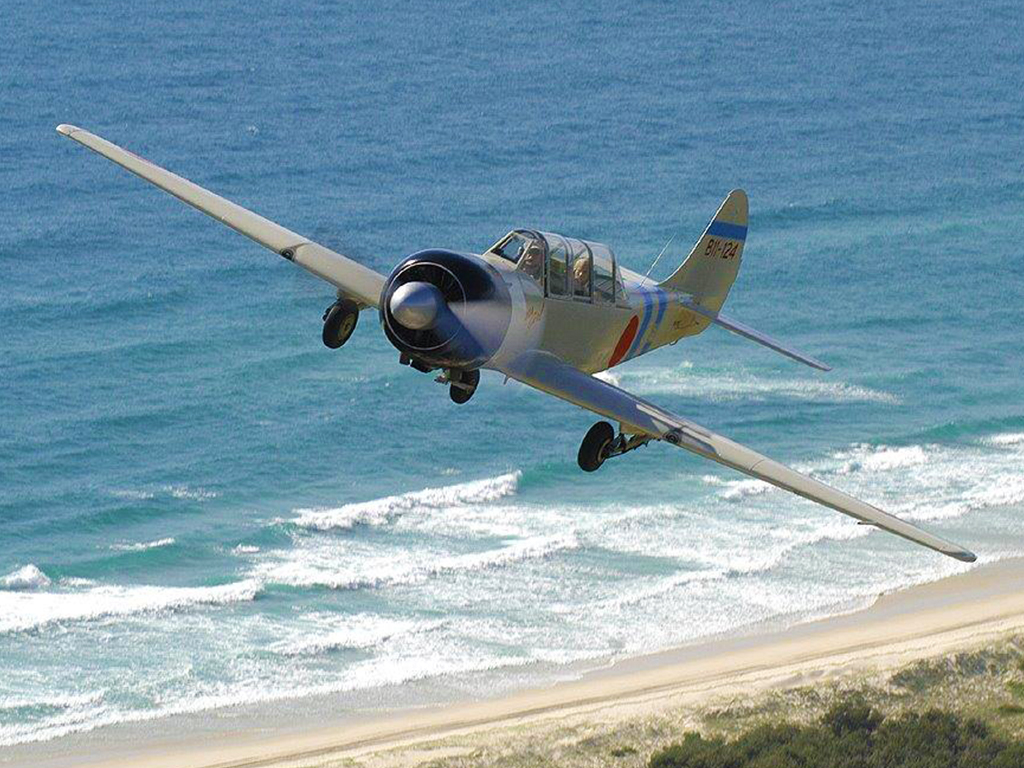 A descendant of the single-seat champion aerobatic Yak-50, but with a tricycle-geared undercarriage that makes it appear more like the earlier Yak-18, the all-metal aircraft is powered by a 360hp radial engine, the Ivchenko M-14P, with an inverted fuel system that permits inverted flight for as long as two minutes, while drawing fuel from a 5-gallon reserve tank. 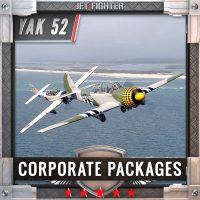